Clark Ovruchesky is a California attorney who serves his clients in consumer, and other areas of civil law.

C.O. LAW, APC provides affordable representation and works to exceed your expectations. We are conveniently located in the heart of San Diego, so stop by or reach out today for a free consultation!

Consumer law encompasses many issues that affect consumers on a daily basis. Whether you are trying to settle a debt with a collector, are being harassed by a collector, have inaccurate information reporting on your credit report, or are receiving automated calls on your cell phone without consent, C.O. LAW, APC can help you resolve your legal issues.

Clark Ovruchesky was born and raised in San Diego, California after his family emigrated from Russia. Clark graduated from the University of California, San Diego (UCSD) with a B.A. in Political Science. He then worked for a family law firm, which confirmed his desire to become an attorney.

Clark ultimately decided to attend California Western School of Law and was awarded a Faculty Scholarship, which he maintained all three years. During law school, he became a Student Bar Association representative for his class and served on the Moot Court Honors Board. 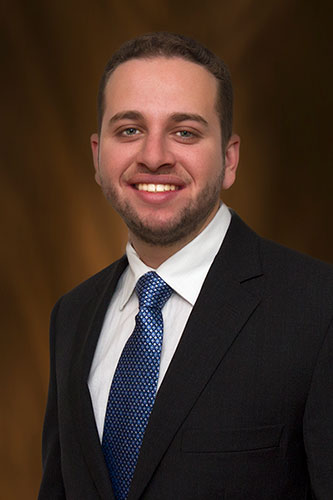 The information provided on this website is for informational purposes only and should not be construed as legal advice or as forming an attorney-client relationship. No attorney-client relationship between the reader and C.O. LAW, APC is created by this site, and no reader should act or refrain from acting on the basis of any content in this site. For more information, please contact C.O. LAW, APC at (619) 356-8960, co@colawcalifornia.com or www.colawcalifornia.com.